The weather eased up for a bit, but now its tipping it down again. Just had another roach.

Biblical wind and rain at Boddington. We were not the only nutters there. The car park was full. A couple of matches plus pleasure/carpers.
Had roach of which a couple were clonkers. PC has the photo. 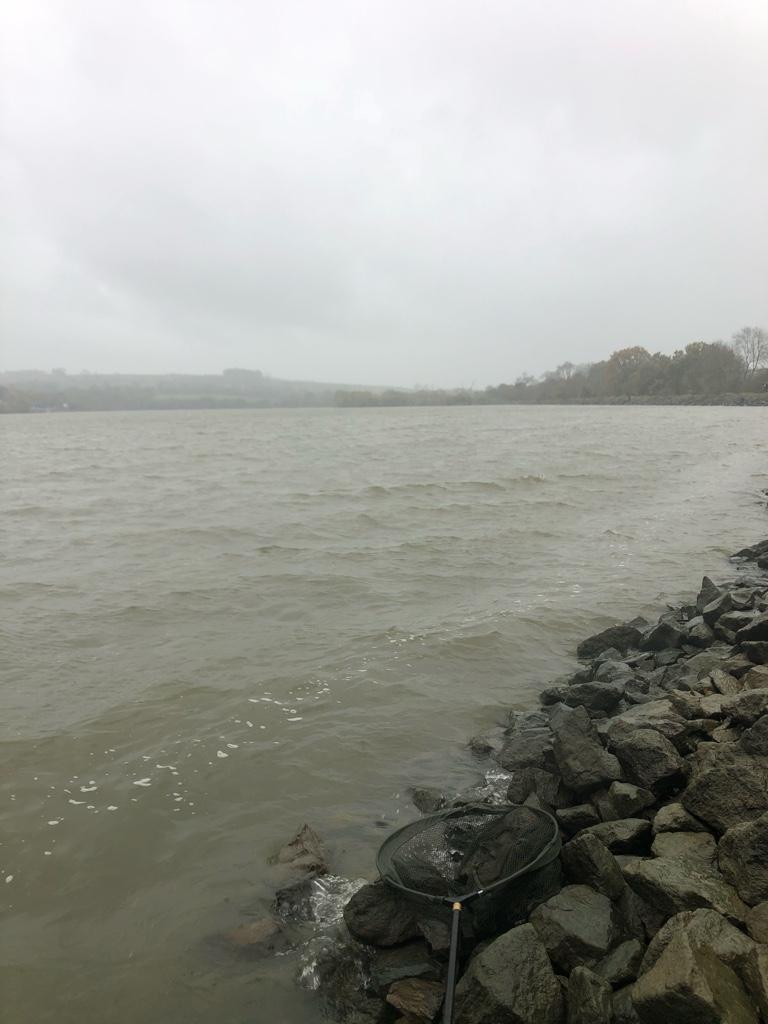 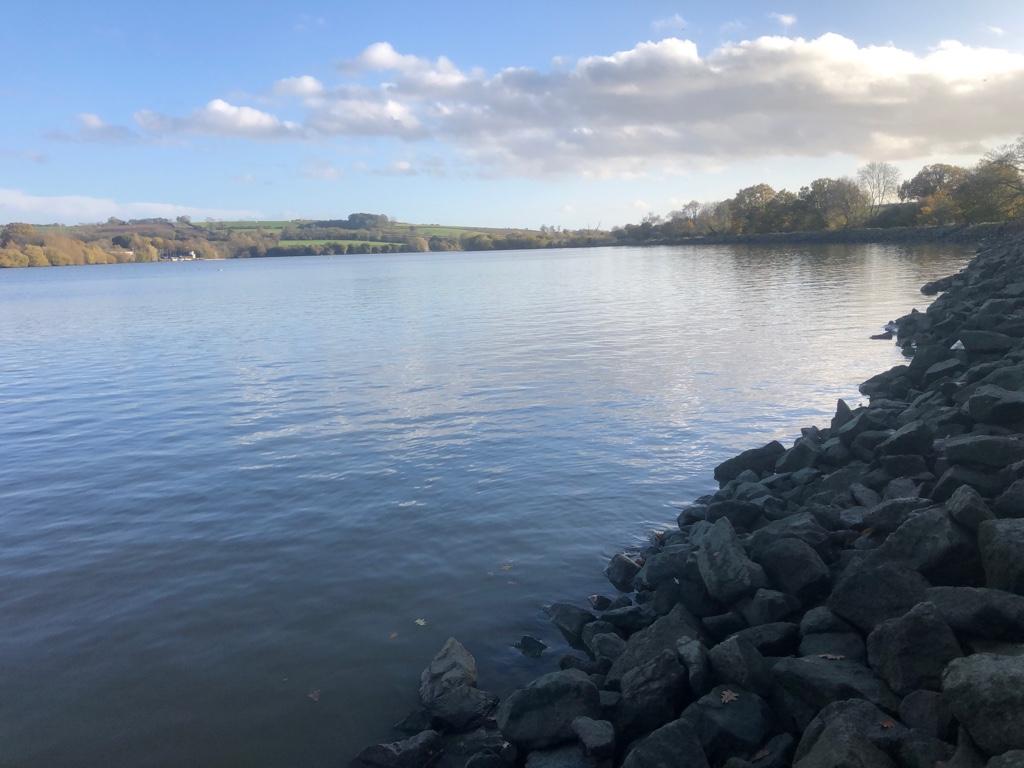 I stupidly thought my best chance would be to fish in the corner the wind was blowing into. It was far too windy there to put up a brolly so I set up a heavyish sliding float and fished into the wind. I had a fish after a few minutes, a roach of 10oz followed by another around the half pound mark. I thought I had made a great swim choice but alas no. I ended with eight roach in total. As the weather cleared the water became quite murky. On some other reservoirs I fish this is usually the precursor to a feeding spree, I only picked up a couple once the water had clouded.

So all in all not a great result for me but it was the first time I had been to Boddington and I would go again, preferably when it’s not blowing a hooley.

It was good to again meet up with some of the guys from here. It would be nice to have another meet up once the travel/Covid restrictions are lifted.